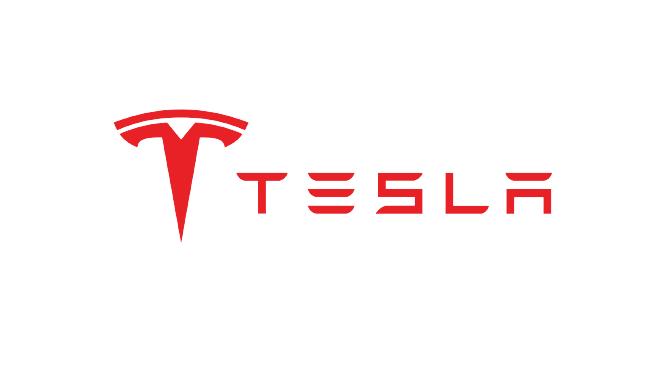 I am a big fan of Tesla. I don't have one yet, but I'm a big fan. Not only because I think Elon Musk is a genius and the hardest working man on Earth, but I am most excited about Tesla's future.

Besides Tesla, Elon also runs SpaceX, Neuralink, OpenAI, and the Boring Company. These are all super ambitious and exciting projects, and it's quite impressive that one man can be so heavily involved in all of them and not get burned out.

While I'm personally excited about all of his projects, I'm most bullish on Tesla and that's what this post is about.

Tesla is a robotics company

Tesla is an AI robotics company, they just happen to make cars. This was more or less stated by Elon himself:

If we are to trust this, and I do, there are many reasons to be optimistic about Tesla’s future.

AI is an extremely complex and difficult problem to solve without supercomputers, but if done well, there are unlimited uses for this technology. It’s as revolutionary as the internet itself.

Tesla produces its own batteries, and they're some of the best in the business. They're constantly innovating and making their technologies more efficient, and that very much applies to batteries. It's difficult to create efficient and powerful batteries at scale, and Tesla is far ahead of its competition.

While Tesla’s solar division is not as popular, it’s a very valid business that’s bound to gain traction over time. The panels themselves will only get better and more abundant, leading to greater adoption and more profit for Tesla.

Tesla robotaxis are not here yet, but there is little reason they won’t be around in the future, once the AI software is further developed and out of beta. This is another entirely new business sector that Tesla can easily take lead on.

I believe many companies are interested in self-driving robotaxis, but Tesla has a tremendous lead in this space due to the vast amount of real-world driving data that it has, so it will be hard to beat or even keep up with.

Despite the massive potential that Tesla has, it seems to have a completely split fanbase. I find that most people, that are at least somewhat familiar with this space, either love or hate Elon & Tesla alike.

I understand Elon’s public behavior can be questionable, but that’s part of his character and personality. He’s not perfect, nor does he claim to be. But he is much more open than many are used to or expect him to be. I can also understand how that can be tied to Tesla as a company. I get it.

However, as a fan of both Elon and Tesla, I’m not blind to these things, but I do believe the pros far outweigh the cons when all is taken into consideration. We always need to embrace the positives while being aware of the negatives, so I have a hard time understanding those that only seem to focus on the negatives and constantly spew hatred toward Elon & Tesla.

The projects I mentioned here only scratch the surface of the possibilities and even the things Tesla is working on today. I am personally most excited about the AI software and what they will be able to accomplish with that. If you have not yet seen any videos of Tesla’s self-driving, I highly encourage you to look some up as it’s truly impressive.

Tesla’s software is not perfect yet, but it’s clear to me that it’s the future, and not many can or will be able to compete.

We usecookies to personalize content and analyze our traffic.