Sanctions and the Impact of War on Financial Markets 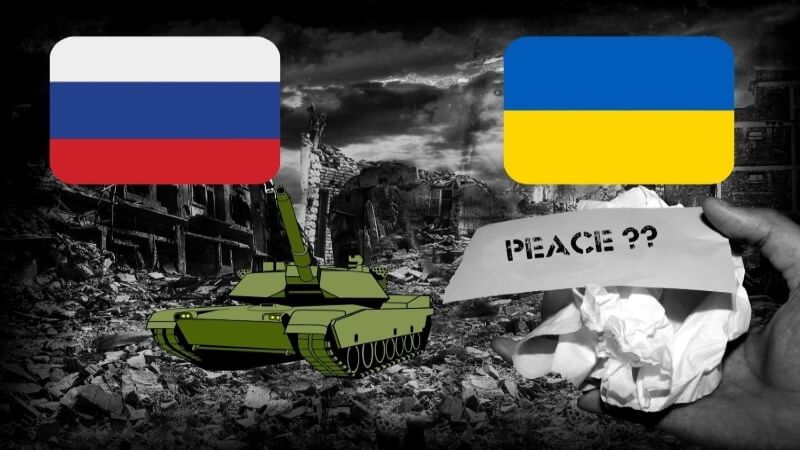 War is one of the most significant and unpredictable economic forces, impacting both national economies and global markets. It can lead to shifts in trade, change the price of goods and commodities, impact exchange rates, and create disruptions in supply chains. Not to mention the fear, stress, and panic that it causes.

The first step to understanding the economic impact of global instability is to understand how global markets react to geopolitical events. The recent turmoil in Ukraine, for example, has led to a spike in oil prices and a decrease in the value of stocks, commodities, and real estate in the United States. Russian President Vladimir Putin's decision to annex Crimea has also caused a significant increase in the value of Russian securities as investors clamor for safety.

The cumulative effect of these changes is that global markets are generally reacting with a "risk-on" mentality, and this will be felt throughout all sectors of the economy. The initial reaction to these events is often followed by a more subdued response as the market becomes more confident that the instability will not significantly impact global markets.

Economic sanctions can be the result of an embargo and may involve banning the export of goods to the sanctioned region, a cutback in foreign aid, limiting credit and investment, or seizing assets. Sanctions are intended to influence the targeted country without causing massive economic damage.

Sanctions are one of the most powerful economic tools that can be used to influence the behavior of other countries because they can be imposed without having to use military force. They are usually put in place when trade wars escalate or international crises happen.

The United States, the European Union, and other countries that were allies of Ukraine have recently imposed sanctions on Russia. The sanctions are intended to limit Russia's access to foreign capital markets and impose limitations on Russian companies that do business with certain government entities.

These sanctions have had a very negative impact on the economy and business environment in these countries, and have undoubtedly impacted the lives of everyday Russian people.

Financial markets tend to be bearish during times of uncertainty and many investors lose money. There are many different strategies that can be followed, but I believe the safest is to simply remain calm and consistent. I don’t recommend trying to time the market to sell before an expected crash and then trying to buy back in at the bottom.

This is oftentimes nearly impossible to do, and you are typically better off continuing to invest your hard-earned money in good promising companies to dollar-cost average your shares while remaining patient. Don’t get emotional. In due time, the stock will likely bounce back and hit all-time highs again.

We usecookies to personalize content and analyze our traffic.